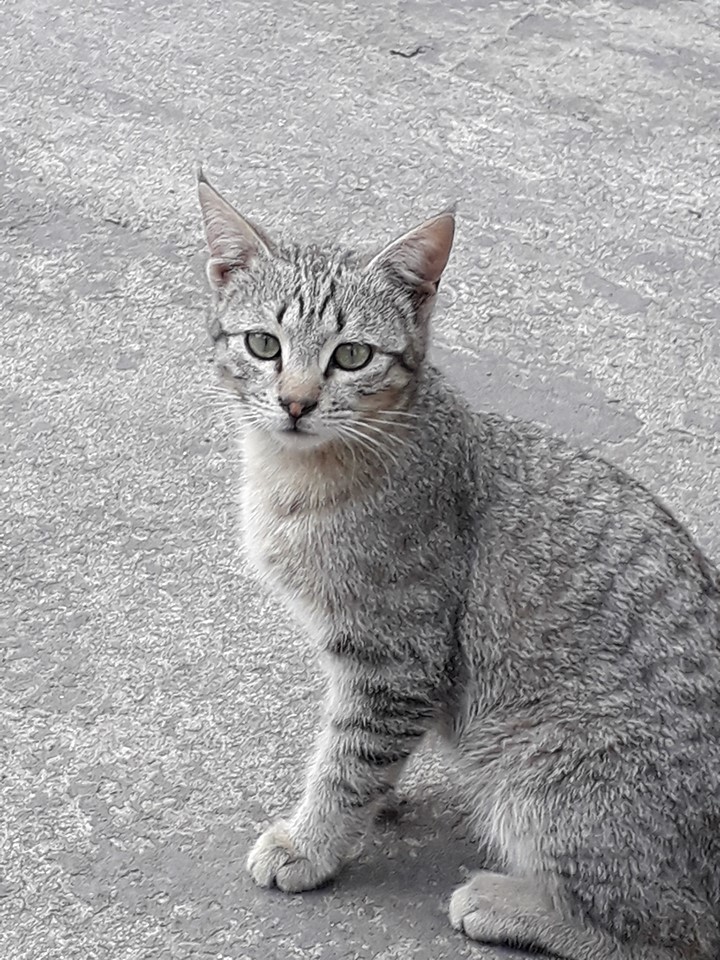 Gary Oldman, the pomaded star of the remake of John le Carre's 1970s cold-war thriller, ゛Tinker, Tailer, Soldier, Spy゛, found himself being asked one question over and over while he was shooting the film. How different would he be from Alec Guinness, his predessor in the role of George Smiley? ゛There are many ways of playing Smiley,゛he found himself replying laconically. ゛Just as there are many ways of playing Hamlet.゛And so it proves. Twelve years younger than Guinness was when he made the English spy famous in BBC television adaptation in 1979, Mr Oldman has made his hero, on his own words, sexier, crueller and more melancholic. The old flabby, flaccid Smiley seems to have been retired, just as the old spymaster himself was put out to grass in the book. And there's a sadistic side that Mr Oldman has brought carefully to the surface. The British actor has had help along the way. First was the decision to appoint a Swede, Tomas Alfredson, to direct. Although best known for once directing a vampire film, Mr Alfredson has clearly also been influenced by the Danish crime series, ゛The Killing゛. He brings a crucial pared-down bleakness that is unencumbered by too much fussy British anxiety about accents and class. Then there is the fact that to work as a feature film. Mr le Carre's book had to be condensed into 127 minutes, almost a third of the length of the television version. The action is tighter, more precise and more affecting. The catastrophic foray into the Czech double-agent underworld that takes up almost the entire first television programme, with much driving through mud and running about in dark forests, is, in the film, dispatched in two brisk takes：the British agent is shot as he leaves the cafe where a first meeting has been set up；a young woman, gently feeding her baby at the next table, is killed in the attack. As blood runs down the side of her face from the single bullet hole in the temple, the camera pans out to show her child still sucking at her breast. Paradoxically, Mr Alfredson has managed to keep the book's slow, cerebral mood while at the same time speeding up the narrative about agents and double agents. Even the simplified version subtly emphasises the many subterranean conflicts between the players as they try to work out who is the best person to spy on the spies. If Mr le Carre gave the book life and Alec Guinness extended it, Mr Alfredson has given the story a whole new incarnation. ゛Tinker, Tailor゛brings together some of Britain's finest - John Hurt, Toby Jones, and Colin Firth as the traitor to king and country. As for Mr Oldman's Smiley, he might be more sexy, but his calibrated coldness can't be mistaken for kindness. A deliciously memorable film.