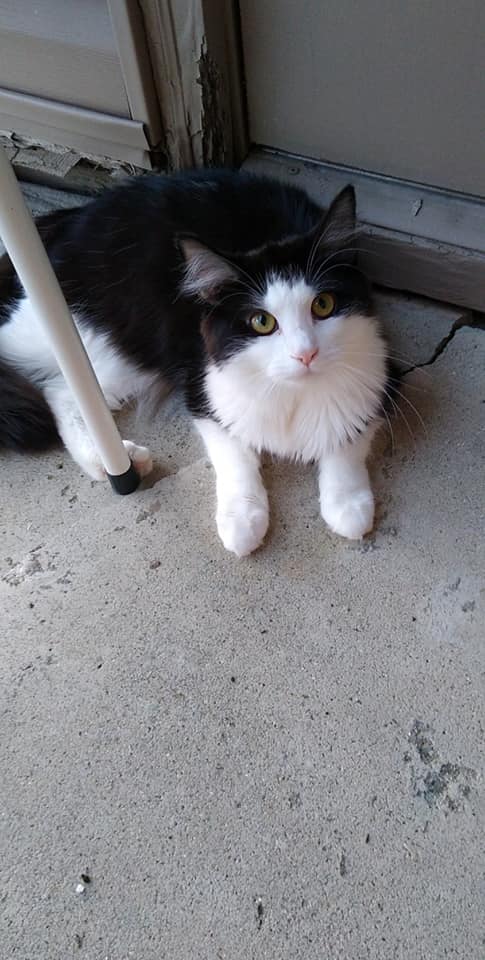 Religions have a rum relationship with calendars. They invite people to enter a reality that transcends all the limitations of time, space and finitude；yet faiths are often disputatiously obsessed with pinning down the precise moment at which certain cosmically important events occured or should be celebrated. Christian quarrels over the date of Easter are a perfect example. Both the Western and Orthodox Christian churches use a complex system, based on the spring equinox and the lunar cycle, to compute the date when the resurrection of Jesus Christ (and the rites that follow and precede it) should be marked. But methods of calculation are different. This year, as last year, Western and Eastern Christians happen to agree；but the Easter dates can be as much as five weeks apart. That can pose problems in places where Orthodox and Western Christians rub shoulders. One lot may be holding lively Paschal celebrations while the others are observing a Lenten fast. And even a common Easter date can pose difficulties, for example at the Holy Sepulchre in Jerusalem where six Christian communities jostle for space：Catholics who wish to visit Christ's tomb on Easter Saturday must turn up extra-early (at 5.30am) because of security measures for the exuberant Orthodox Holy Fire ceremony a few hours later. Only in a handful of places do Easter celebrants alter their own arrangements to take account of their neighbours. Finland's Orthodox Christians mark Easter on the Western date. And on the Greek island of Syros, a Papist stronghold, Catholics and Orthodox alike march to Orthodox time. The spectacular public commemorations, involving flower-strewn funeral biers on Good Friday and fireworks on Saturday night, bring the islanders together, rather than highlighting division. Could the wider Christian world ever converge on a single date? It seems unlikely. An Orthodox calendar reform of 1923, which aligned Christmas and other fixed festivals with the Western dates, led to a deep division within the Christian east；the Russians, Serbs and some conservative Greeks refused to go along. Many Orthodox are wary of any changes that could cause more splits within their ranks. If the movement for a common, or permanently fixed, Easter date ever gains ground, a Cambridge University professor Colin Humphreys, he made a proposal. Using a mixture of literary and astronomical sources, he thinks the actual date of crucifixion was April 3rd in the year 33 AD. That places the last supper (which he thinks happened on Wednesday, not Thursday as traditionally believed) on April 1st, and the resurrection on April 5th. So, he is asking, why not celebrate Christianity's defining event on, or as near as possible, the day it happened?