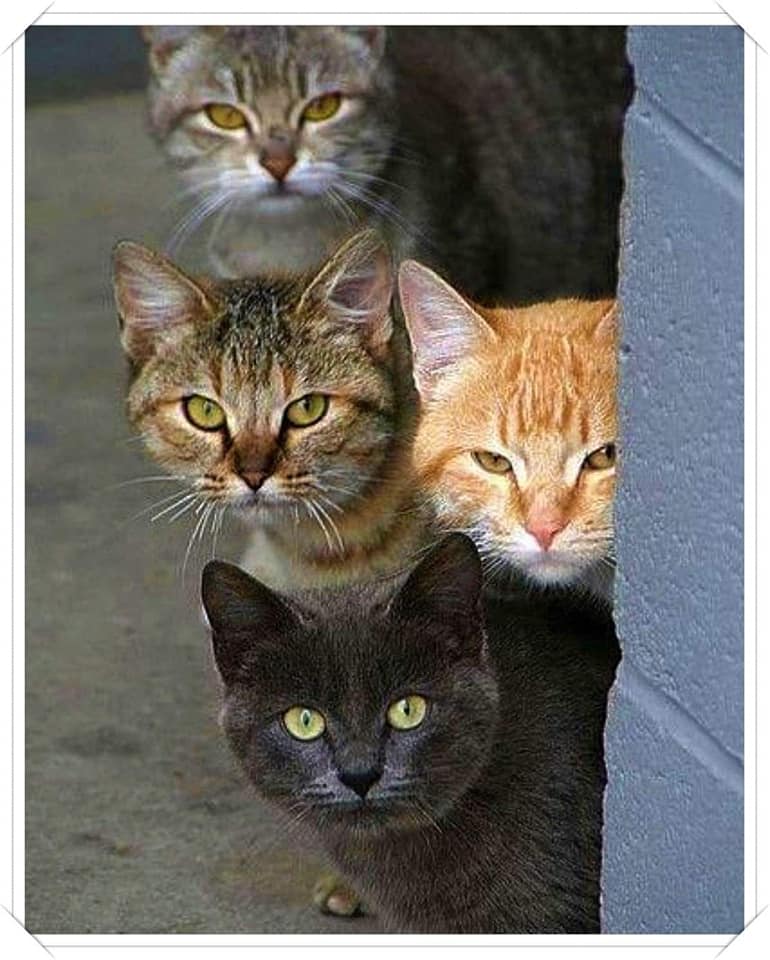 James Shapiro follows his award-winning book on William Shakespeare, ゛1599゛, which came out in 2005, with an unlikely subject：an investigation into the old chestnut that Shakespeare wasn't the man who wrote the works. Most mainstream Shakespeareans stand aloof from it. But apparently the claims of Francis Bacon, Edward de Vere and Christopher Marlowe, among others, are on the rise. An appetite for conspiracy theories, combined with a call for ゛balance゛from some sectors of academe and the rise of the internet have given the thing new life. Respectable audiences turn up to listen to lectures on it. The controversy is even taught at university level. ゛What difference does it make who wrote the play?゛someone asked the author wearily. Mr Shapiro (for whom Shakespeare was the definitely the man) thinks it matter a lot, and by the end of this book, his readers will think so too. The authorship controversy turns on two things：snobbery and the assumption that, in a literal way, you are what you write. How could an untutored, untravelled glover's son from hickville, the argument goes, understand kings and countries, affairs of state, philosophy, law, music - let alone the noble art of falconry? Worse still, how could the business-minded, property-owning, moneylending materialist that emerges from the documentary scraps, be the same man as the poet of the plays? Many have shaken their heads at the sheer vulgarity of it all, among them Mark Twain, Helen Keller, Henry James, his brother William, and Sigmund Freud. Mr Shapiro teased out the cultural prejudices, the historical blind spots, and above all the anachronism inherent in these questions. No one before the late 18th century had ever asked them, or thought to read the plays or sonnets for biographical insights. No one had even bothered to work out a chronology for them. The idea that works of literature hold personal clues, or that - more grandly - writing is an expression and exploration of the self, is a relatively recent phenomenon. The central chapters of Mr Shapiro's book concentrate on the 19th and early 20th centuries, when the search for alternative claimants took off. The two main characters in his story are Delia Bacon, who in 1857 put forward a Renaissance philosopher Francis Bacon (no relation)；and J.T.Looney, who in 1920 proposed an Elizabethan courtier, Edward de Vere, 17th Earl of Oxford. Mr Shapiro takes them both seriously, patiently following their lives and contextualising their ideas. It is no accident that by the time Delia Bacon entered the field, Shakespeare had become almost a god in public imagination. Both she and Looney developed their theories in a sprit of religious doubt, and in the throes of their own personal crises. ゛Contested Will゛is dense with lives and stories and arguement. It is also entertaining. The quest for the true claimant drove people mad. Here are secrets and codes, an elaborate cipher-breaking machine, an obsession with graves and crazy adventures to find lost manuscripts. One man spent months dredging the River Severn. Mr Shapiro himself turns sleuth, exposing as fraudulent a piece of evidence long thought to be genuine - one more hoax in the long history of Shakespearean wild goose chases. The last chapter is a return to sanity： a brilliant defence of the man from Stratford. Piece by piece, Mr Shapiro builds the case - the contemporary witnesses, the tracks left by printing houses and theatrical practice, the thousand details that show, apart from anything else, how unnecessary the whole farrago has been. The Shakespeare that emerges is both simple and mysterious：a man of the theatre, who read, observed, listened and remembered. Beyond that is imagination. In essence, that's what the book is about.