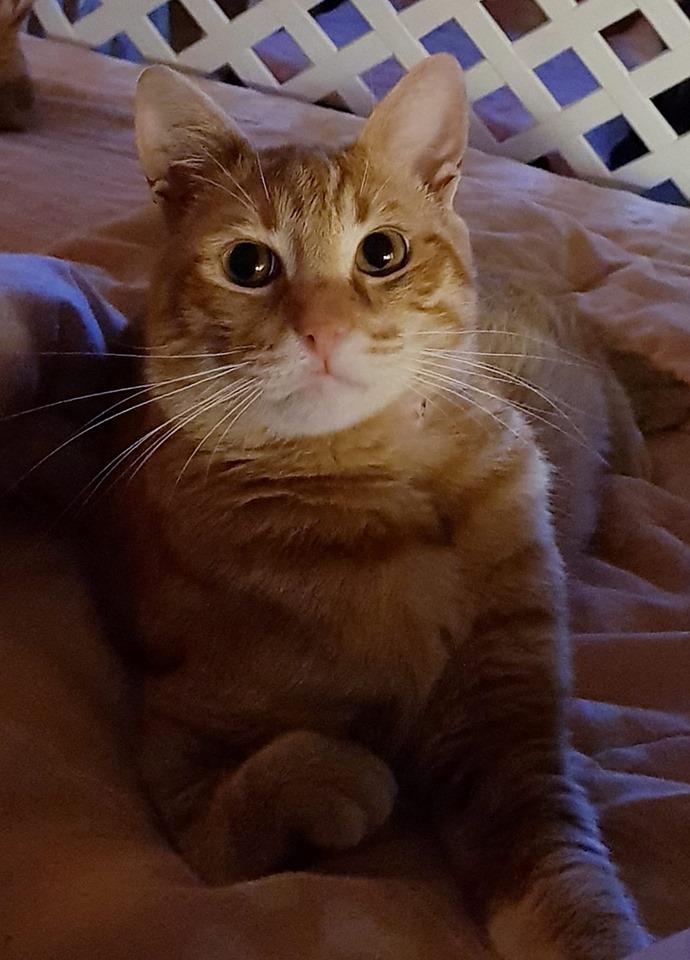 The birth of South Sudan owes a lot to America. Perhaps as a sign of gratitude, its national coat of arms (chosen in a public competition last year) looks rather like the great seal. And its new passports, blue and eagle-crested, closely resemble America's travel document. Those who decry such imitation should study history. Benjamin Franklin based the American passport, in those days just a single sheet of paper, on the French one.
Just as a passport represents national sovereignty - it is one of the defining categories of a claim to statehood - so harmonising passports is a sign of co-operation. That can be a slow process. It took the nine members of the then European Community (now the 27-strong European Union) years to settle on the colour of the passport cover that its member states now share (though other feature differ：Germany's document still has stiff card covers, not the floppy ones used by the rest). In 1976, a year after a uniform passport was first produced, Britain shuddered at the suggested shade of delicate lilac. Diplomats then spent four years dismissing maroon (゛too mundane゛, according to a report at the time) and then purple before reaching a wine-coloured consensus in 1981.
Even that met only grudging acceptance. Britons sniffed at presumed French influence in the choice of burgundy red；and many also mourned their larger Navyblue passports, almost unchanged since the League of Nations set the standards at the International Conference on Passports in 1920. Reconvened in 1926, it hailed the British version as ゛perfection itself゛.
Britain's constancy in colour was unusal. America's first passport cover, in 1918, was beige, going green three years later. It changed to various shades of red in 1926 and back to green in 1941. Only on the bicentenary in 1976 did it turn blue, matching the shade in the American flag.
The common colour was supposed to make European passports instantly recognisable. But since colours cannot be patented, nothing stops others with the same idea. Some countries that hoped to join the EU quickly adopted the right colour of passport as a branding exercise. In South America the Andean Community, which once had EU-like aspirations, also favours wine-coloured passports. Mercosur and Caricom, two other regional groupings, favour an American-style dark blue.
Countries commonly pick colours that reflect their culture or religion, says Claire Burrows of De La Rue, a British company that has been making passports since 1915. Islamic countries often have green passport covers (though Germany's passport used to be that colour, as are those of members of the Economic Community of West African States). According to Bill Waldron of Holliston, a Tennessee-based firm that prints documents for 65 of the world's 249 passport-issuing entities, darker colours are popular because they show dirt less, heighten the contrast with the crest and look more official - much as police wear dark uniforms.
Interpol - one of a handful of international organisations with passport-issuing powers - provides evidence for that theory：its new travel document is black. The UN's passport, like the helmets of its peace-keeping force, is a pacific blue.
Fun-coloured passports exist too. But they can sometimes seem a punishment：Sweden and the Netherlands issue emergency travel documents for nationals who have lost their passports. They are pink.