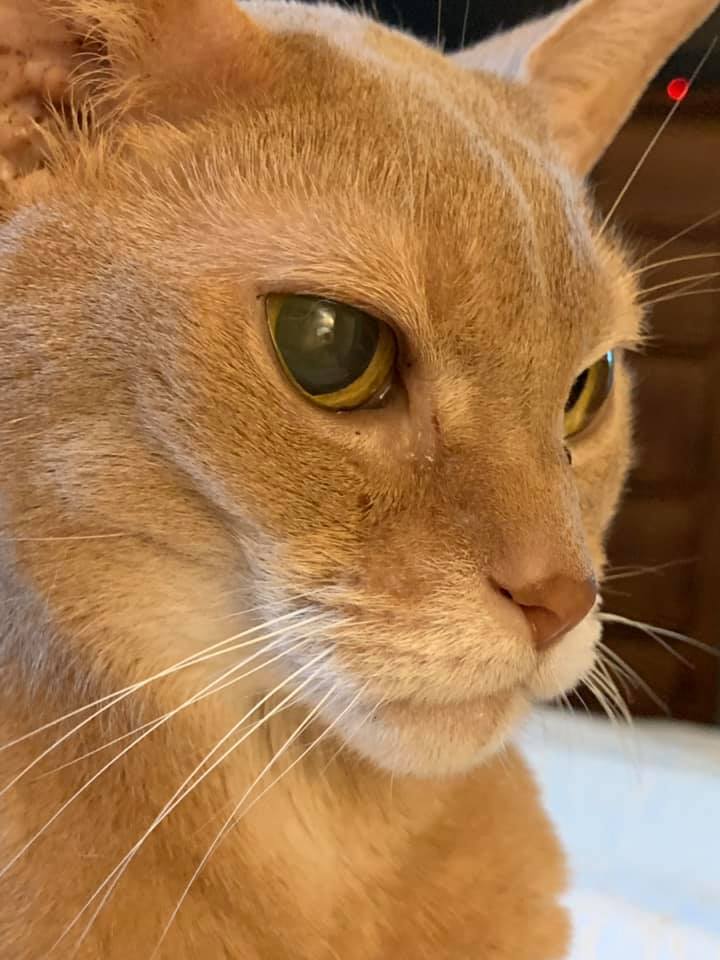 The kindness of strangers, The Economist May 4th 2019 人類の倫理観と社会性の起源(書評)

The Goodness Paradox. By Richard Wrangham

Chimpanzees and bonobos are humanity’s closest great-ape cousins. They look almost the same as each other, share almost all their (and human) DNA and demonstrate familiar emotions and behaviour. But in an important way, they are opposites. Chimpanzees are routinely violent. Males beat up females to assert sexual dominance, fight each other and kill rivals, friends and even infants. Bonobos, by contrast, enjoy relatively peaceful lives.
Where do humans lie on this spectrum of violence? Are they inherently good or bad, and how does that shape their societies? Two new books offer some answers.
In “The Goodness Paradox”, Richard Wrangham, an anthropologist at Harvard, argues that, despite impressions to the contrary, people have evolved into largely docile animals, much like bonobos. But they have maintained the ability to commit acts of planned violence and cruelty, like chimpanzees. They are, at once, much more and much less violent than their primate cousins － the paradox of his title.
Chimpanzees
and bonobos have been distinct species for around 900,000 years. Mr Wrangham says part of the reason for their differences is that, on their side of the Congo river, chimpanzees have always had to share habitats with gorillas; violence and hot-tempered aggression make sense when you have more limited food resources. Across the river, bonobos evolved with abundant fruit and foliage. Natural selection reduced their propensity for reactive aggression (the hot, impulsive type).
These behavioral shifts mirror those of creatures domesticated from their wild cousins, such as dogs or farm animals. Bonobos, it seems, have domesticated themselves in response to their environment. By living in groups, says Mr Wrangham, humans have been domesticated, too.
And domestication set the stage for thriving human societies. A greater capacity for tolerance and co-operation allowed the creation of large, stable settlements and civilizations. In any modern metropolis humans live peacefully in much closer quarters than any other species could without dangerous, possibly fatal consequences. As these societies developed, so did social structures, such as justice and religious ethics, which increasingly keep people from unnecessary aggression and move the moral needle towards good. Mr Wrangham contrasts the trajectory of Homo sapiens with the Neanderthals, a human species that became extinct around 35,000 years ago, after living in Europe for a half a million years. It was their cognitive inability to work and learn together, he contends, that sealed their doom.
These are controversial ideas, not all of them proven. Given that the fossil record can provide only fragments of clues about how ancient species might have lived, the confidence of Mr Wrangham’s claims is bold. Nonetheless, his skillful storytelling － which intertwines his hypotheses regarding primitive humans with rich details from decades of observations of chimpanzees in Tanzania － makes his book both stimulating and compelling.
Shipwrecked apes

Successful human societies are the focus of “Blueprint” by Nicholas Christakis, a social scientist at Yale. What sorts of behaviour make societies work, and where do they originate? He begins with shipwrecks.
In 1864 two ships, the Invercauld and the Grafton, were wrecked on the opposite sides of Auckland Island, which lies almost 300 miles (480km) south of New Zealand. Survivors from both crews were on the island at the same time, but were unaware of each other’s presence. Over the year after their stranding, the 19 survivors of the Invercauld splintered into groups, often left the weakest to die and even resorted to cannibalism. Only three crew members long enough to be rescued. In contrast, all five survivors of the Grafton eventually made it off the island. Shipwrecks, writes Mr Christakis, are good natural experiments in society-building: “survivor camps”, he says, “provide fascinating data...about how and why social order might vary, and about what arrangements are the most conducive to peace and survival.”
The crew of the Invercauld were led by a selfish captain who instilled an attitude that every man should look out for himself. The men of the Grafton, however, stuck and worked together on everything from repairing boats to sharing their resources equally, even organising a kind of adult-education programme to swap skills. This “social suite”of behaviour, as Mr Christakis puts it, helped them survive.
He argues that this social suite is not just learned from others; it is underpinned by thousands of genes that have evolved to nudge biochemistry and behaviour in such a way that people tend towards a good society. True, there are still appalling wars and horrific murders, but that is not the sum of who humans are. Look at the progress visible all around you, Mr Christakis urges, despite all well-known episodes of death and destruction.
He ranges across sociology, anthropology, philosophy, genetics and economics, between jungles and laboratories and back again, at what sometimes feel like breakneck speed. But amid the whiplash, Mr Christakis’s deep optimism (and considerable evidence) about the arc of human society bending towards good is uplifting. Along the way he delves fascinatingly into human cultures and customs, exploring, for instance, why monogamy and marriage have become so common (though not universal), and what friendship really means, from an evolutionary perspective.
Mr Wrangham is also an optimist, and even posits a counterintuitive role for certain types of pugnacity in keeping humans on the path towards good. Domesticated as it may be, the species maintains the capacity for a proactive, cold-blooded kind of aggression that may have been instrumental in making societies more socially cohesive. Groups of humans could have worked together to identify and root out the most savage people (usually males) in their midst. Executing the miscreants not only removed an undesirable type of aggressive gene from the pool; it also sent a signal that violence would be punished.
That, in turn, could lead to the emergence of a moral code and demonstrate the benefits of more congenial or generous behaviour. Be good to your neighbours, in other words, lest they gang up and condemn you to death.
« 「海外に出て行く。新しいフロンティア(抜… (巻二十四)さりながら腹はへりけり山桜(東… »
プロフィール