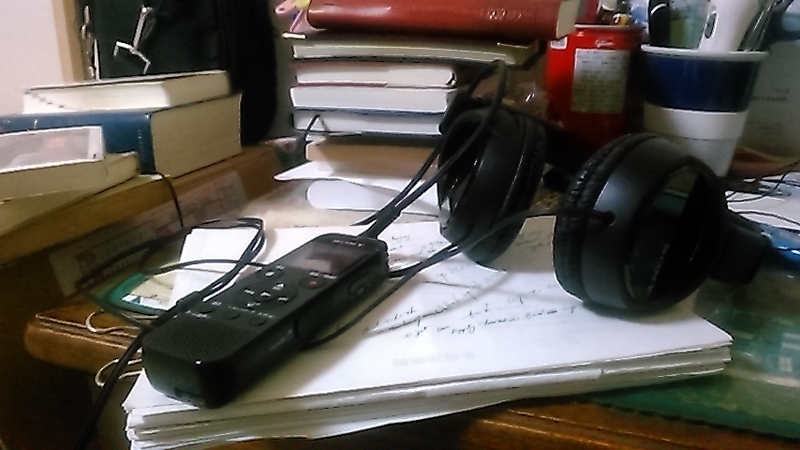 How To Retire Young

A US movement called FIRE – Financial Independence Retire Early – urges millennials to save their income and budget so much they can retire before they're forty. Is it realistic?

0058：“I guess you can trace the root back to in history and xxxxx ‘Dowton Abbey’, that is an example of aristocracy who lived off their wealth, and did not have to work. And I guess what financial independence is xxxxxxxxx equivalent of xxxxx that can offer to every one to save their money and xxxxx for you and hopefully get to point where working becomes optional.

0142：“Oh I agree with the first part of  FIRE, ‘Financial Independence’. I don't like RE, ‘Retirement Early’. I just don't think it is  practical for people to xxxxx thinking in their thirties, fourties or even fifties necessarily they can retire early or take the option not work because all living for longer, and we got to think hard about how we can save for to cover later life xxxxx xxxxx xxxxx time or not. But should not stop.

0235：“I was a such young man at the time and I didn't even exactly know what I wanted. And I did know I just wanted to be out of cubicle and I wanted my weekdays looked like weekends. But as it turned out I worked quite a bit on other things, just haven't done any software design since then but I xxxxx love carpentry. So I have done lot of that. Innovating houses for myself and for friends. In some I have made money and some of xxxxx I have lost money unfortunately.

0304：“I would say no. I would say xxxxx American middle class life style, which to me, is extremely, it’s among the top wealthiest countries in the world, so there is nothing frugal about it. Slightly less ridiculous
xxxxx xxxxx average American style.
All depend on your prospective. You are expecting to have two gigantic SUVs, be on vacation you know, on golf resort six months of year, my life would look like frugal, compare to that.