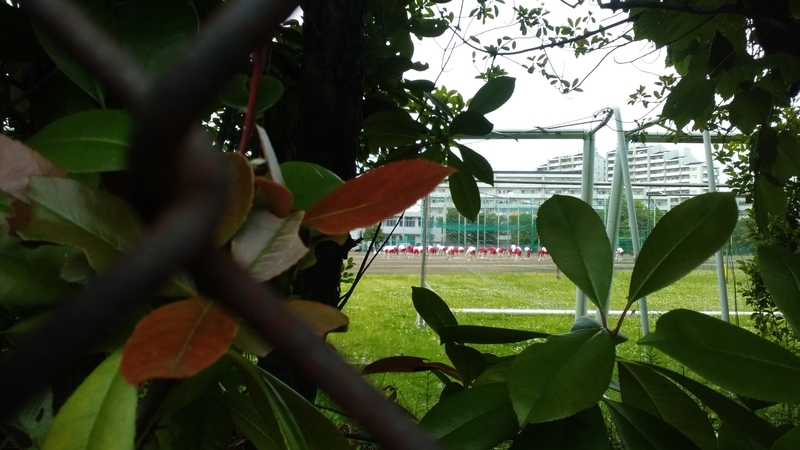 I listen to and dictate BBC programs (podcasts) to deter and delay dementia. And oftentimes I come to words and phrases which I cannot catch. It would be appreciated if you can tell me what they are saying and also correct my incorrect catching in the attempted transcript.

BBC Radio 4 - We Need to Talk About Death, Series 1, Ease My Pain

2032
When I went to Medical school, I still suspect nowadays, I was taught that morphine will be effective treating somebody's pain but they would die sooner than the otherwise have done. And, in fact, I've recently learned that this is commonly held among lawyers as well as medical profession. And, in fact, there is no evidence that is true at all. And it was used as the ???(1)???prime example for something could ???(2)??? doctrine of double effects. As a set of ethical principle that says “If you can foresee that you are going to do harm to a patient, then that harm is permissible as long as you are not aiming to do that harm, you are trying to bring about good thing for the patient and harm is an inevitable aspect of that good thing.”
2123
So if someone is dying and is in pain, and you give them morphine to relieve the pain, isn't enough. And you give them more morphine until the pain is reduced. Might you be absolved of any contribution that administration might make rewards their death?
2146
Well, that's what the doctrine of double effects suggests. My point is that what you were talking about doesn't happen.
2152