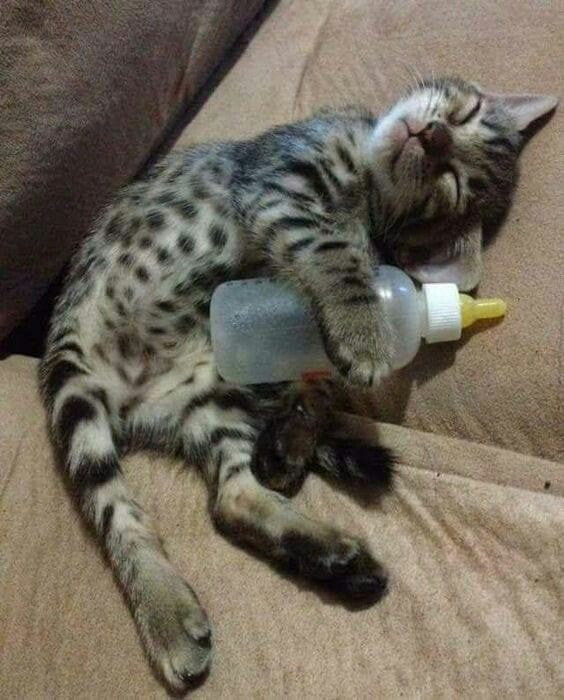 Capital punishment in the rich world is largely an American affair. But the source of the drugs used to kill is cosmopolitan. Two execution in Arizona and Texas, due in early April (but delayed by a Supreme Court ruling) would have used, respectively, an Austrian drug imported from Britain and a lethal dose of a Danish-made anaesthetic. America's dependance on such imports stems from a shortage of sodium thiopental, part of the three-drug cocktail used in most executions. It used to be common in Caesarean sections (it dopes the mother but not the baby) but other drugs have superseded it. Its only American producer, or company called Hospia, disliked its use in executions and ceased making it in January. The company first blamed unspecified difficulties in obtaining the ingredients. Then it tried to shift production to a plant in Italy. But politicians there objected.
A growing shortage forced the postponement of several executions last autumn. Some states, including Georgia, Arizona and California, tried to find supplies in Britain. They garnered enough sodium thiopental for around 80 executions, but in November, following a court case brought by a pressure group, the British authorities banned any further exports； campaigners are now trying to have the previous shipments recollected, citing concerns about poor storage in transit. Defence lawyers in America say them imports may have been illegal. On March 15th the Drug Enforcement Administration seized the state of Georgia's entire stock, pending an investigation into it provenance. On April 1st Kentucky and Tennessie confirmed that they had also handed over their supplies.
Some states are turning to alternatives. Ohio and Oklahoma are using pentobarbital, which has more medicinal uses, is in more plentiful supply and is made in America. Texas has switched： so may Arizona and Mississippi. The main producer of pentobarbital is H.Lundbeck, a pharmaceutical company with headquaters in Copenhagen. It objects loudly to its drugs being used in executions. But the firm claims to be powerless to prevent sales by middlemen and says the suggestion of adding an ゛end-use゛ clause to its sales contracts would not be ゛viable゛. Pulling the drug from the market would hurt many other customers (doctors use it, among other things, as an emergency sedative for epileptics).
European Union regulations already prohibit the export of electric chairs and automatic-injection systems, which have no use except in capital punishment. But the EU currently has no applicable controls on drugs normally used to treat people, rather than kill them. In January, 13 anti-death-penalty groups wrote to the European Commission, asking for the law to be amended to block any deal that might result in European goods being used in executions. It agreed to investigate.
In any case, America's appetite for executions is diminishing. Thirty-four states have the death penalty, but only 12 curried out executions last year. According to the Death Penalty Information Center, the number has dropped from a recent peak of 98 in 1999 to 46 in 2010. Illinois is the latest state outlaw capital panishment, on March 9th, following New Mexico (2009) and New Jersey (2007).
Tighter control over European drugs will make life hard for American executioners, but not impossible. Last year a prisoner in Utah was executed by firing squad. Virginia wheel out the electric chair. Particularly resourceful states have looked farther afield to find the drugs they need. Nebraska has sought sodium thiopental from India. But with federal agencies on the prowl, state officials are proceeding cautiously, not least in what they say. In September Arizona shared several grams of sodium thiopental with officials in California, who took delivery only hours before their own stock expired. Having scoured around 100 hospitals and surgeries in search of the lethal stuff, the recipient sent a grateful note saying：゛You guys in Arizona are lifesavers゛.
« 「アーロン収容所・まえがき ー 会田雄… CBP Set to Assess Penalties for Late or… »
プロフィール