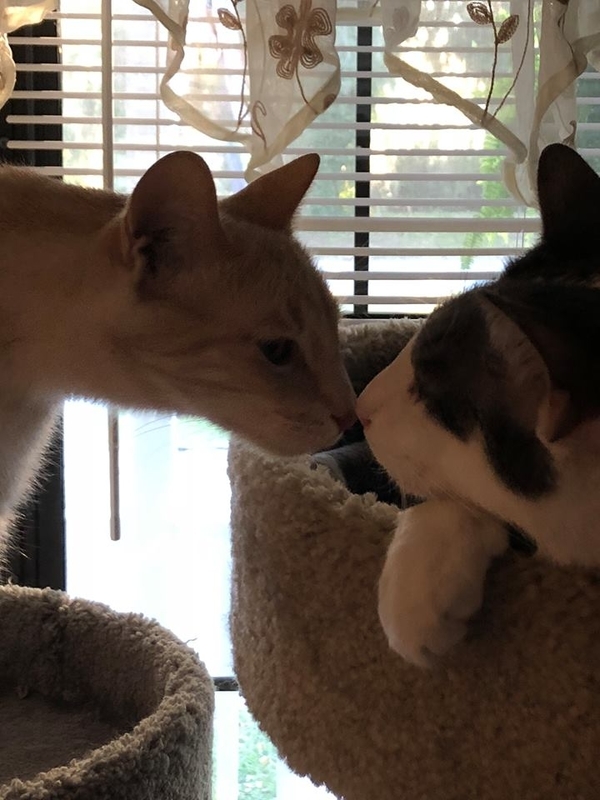 The crushing of the Paris Commune is still hard to comprehend. Over two days in May 1871, 130,000 troops from the regular French army entered Paris to suppress an improvised city government calling itself La Commune. Historians still dispute the figures, but seven days later the army had killed perhaps 10,000 defenders,. unarmed helpers and hapless bystanders. Prisoners were shot out of hand. Of 36,000 people arrested, around 10,000 were executed, imprisoned or deported.
In “Massacre”, John Merriman an historian at Yale University, combines two narrative tasks with considerable art：an overview of the tangled background and vivid close shots from the street. The collapse of France's armies in an ill-chosen war with Prussia a year earlier had finished off Napoleon III's authoritarian Second Empire. Radical French cities vied with a conservative countryside for control of a fragile new republic. To seal victory, the Germans besieged the capital. As food supplies ran low in January 1871, the French sued for terms. War-weary voters chose a right-wing government under Adolphe Thiers, granting him a mandate in effect to accept a harash German peace.
The Commune sprang from the sense among Parisians that they had been betrayed. Radical candidates had swept its parliamentary seats. Especially in the poorer quartiers to the east, revulsion at the peace, dreams of fighting on and anger at the lifting of a wartime moratorium on debts mingled with hopes for democratic rights and social reform.
When, on March 18th, Thiers fumbled an attempt to regain control in Paris from a radicalised militia, units of the regular army sided with the militia. In some panic, Thiers recalled the army and the government to Versailles. State authority having been withdrawn from the capital, Paris elected a self-governing Commune of around 90 members, though about 20 from wealthier arrondissements refused their seats. What radical Paris saw as autonomy, conservative Versailles regarded as revolution. What to Versailles was the restoration of political order, the Commune took for class war by the rich.
The Commune was neither socialist nor proletarian. Its members were mostly self-employed artisans or minor professionals. Anarchist and Utopian talk rang in political clubs. The Commune itself wanted civic autonomy and to remove grievance that hurt craftsmen and small businesses. It lasted 72 days, scant time to achieve anything, though long enough for Thiers to regroup and crush a spontaneous insurgency his government had done much to bring about.
Mr Merriman does a fine job of showing the Commune in close as well as wide shot. Using the words of those present, he tells the story from street level, day by day, and, in la semaine sanglante itself, almost hour by hour. Rumours fly, decisions are taken blind and countermanded after they have been carried out. Horrors occur on one street corner. Not far off a comfortable Parisian notes what he ate for lunch.
As Mr Merriman's grim tale of the final week unfolds, the government's savagery looks increasingly deranged. The military result was never in doubt. The Communards were outnumbered more than eight to one. Crushing the Commune did not restore the monarchy or derail the republic. Within a decade, those convicted were amnestied. From 1880 on the Commune's liberal and democratic aims were accepted republican policy. The slaughter appears in that light almost purposeless and, save in partisan memory, without lasting effects.
Fear and anger, in short, seem to have taken charge. Right-wing voters, government and press painted themselves a lurid caricature of the common people and then believed their own invention. Troops were given newspapers vilifying Parisians as traitors and degenerates. Hysterical images lived on in books that treated the slaughter as due punishment for Communard crimes - shooting officers, murdering clerical hostages, burning Paris landmarks. Though grievous, those excesses paled in comparison with reprisals.
Mr Merriman's tale grows tangled at times, leaving readers to find their path through the tickets. The great merit of “Massacre” is to focus attention on the enormity of the moral outrage perpetrated by a modern state and supposedly civilised society against its own citizens. In Mr Merriman's retelling, the Paris Commune is a reminder that the worst villainies are possible once you have dehumanised your opponent.
« 随筆筆写控え (巻二十一)原罪のりんごを食べし喉仏(望月… »
プロフィール