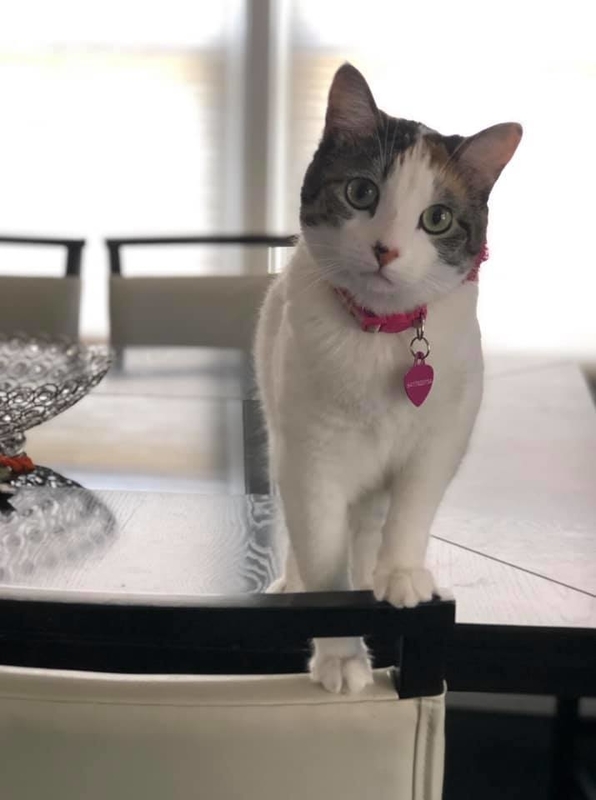 Cold has long negative connotation - cold hearted, cold feet, cold confort, the cold war. Humans struggle to isolate themselves from it, hiding in overheated houses, taking winter holiday in hot climates. Cold kills old and vulnerable. Christopher Robin-style wheezles and sneezles flourish in cold weather. Swine flu is expected to tighten its grip this winter. ゛Cold! If the thermometer had been an inch longer we'd all have frozen to death,゛ wrote Opie Read in ゛Mark Twain and I゛.
Drawing on his experience of living in Anchorage, Alaska, Bill Streever, a biologist, takes the reader on a celebratory tour of the science, history, geography and ecology of cold temperatures. Humans, he writes, ゛fail to see cold for what it is： the absence of heat, the slowing of molecular motion, a sensation, a perception, a driving force.゛
Cold has a huge impact. It shapes landscapes. It herds animals along migration routes or forces them to hibernate. It changes soil, preserves food, inspires polar explorers and gives hope to those in search of resurrection now that bodies can be preserved in liquid nitrogen. Cold has changed the path of history. It stopped Alexander the Great's march into India. It blocked the Moors' invasion of France. During the second world war a quarter of a million German soldiers succumbed to frostbite and hypothermia in Russia, a help to the allied cause.
Mr Streever's toe-numbing adventures span the calendar, In July he takes a dip in an Arctic swimming hole. In March he goes on a survival cause and learns about the ゛umbels゛： as hypothermia set in you mumble, fumble, grumble, stumble, then finally tumble. Without help you die.
Along the way he introduces people made famous by cold： William Thomson, who proposed the concept of absolute zero, the point at which there is no heat (-273.15)； Robert Goddard, who pioneered the use of liquefied gases as rocket fuel, Clarence Birdseye, who, in the 1920s, developed techniques for flash freezing food.
Mr Streever writes with passion and fills his book with entertaining facts. Around one-fifth of the world's land area lies within the permafrost zone. The heart rate of active bear is around 100 beats a minute； for hibernating bears it can drop to eight beats a minute. Blood circulation to the skin and hands is greater in Inuit people than in Europeans, protecting them from frostbite. It is possible for a moose to starve to death with its stomach full. Four-fifths of the world's fresh water is frozen.
The book's final chapter, however, takes on more regretful tone as the author turns his attention to climate change and what it means for cold places. ゛Even in a warming world, a world chocked by carbon dioxide and methane, cold persists,゛ he writes. Though for how much longer is anyone's guess.
« Vietnam harmonizes its customs valuatio… (巻二十二)寝られねばまた肩つつむ蒲団か… »
プロフィール