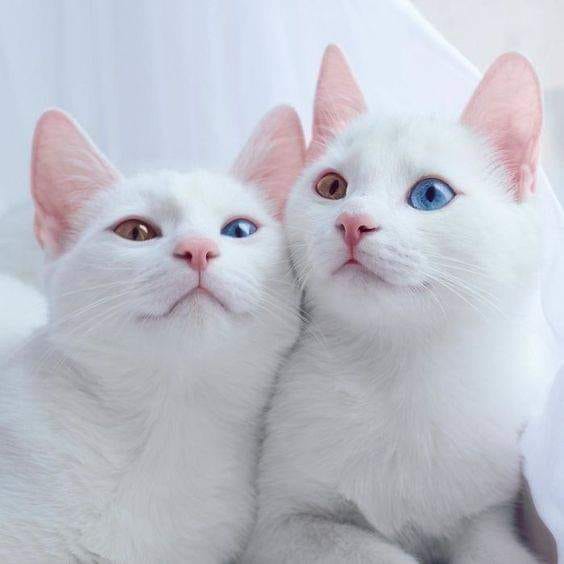 You are what you eat, or so the saying goes. But Richard Wrangham, of Harvard University, believes that this is true in a more profound sense than the one implied by the old proverb. It is not just you who are what you eat, but the entire human species. And with Homo sapiens, what makes the species unique in Dr Wrangham's opinion is that its food is so often cooked.
Cooking is a human universal. No society is without it. No one other than a few faddists tries to survive on raw food alone. And the consumption of a cooked meal in the evening, usually in the company of family and friends, is normal in every known society. Moreover, without cooking, the human brain (which consumes 20-25% of the body's energy) could not keep running. Dr Wrangham thus believes that cooking and humanity are coeval.
In fact, as he outlined to the American Association for the Advancement of Science (AAAS), in Chicago, he thinks that cooking and other forms of preparing food are humanity's “killer app”：the evolutionary change that underpins all other - and subsequent - changes that have made people such unusual animals.
Human became human, as it were, with the emergence 1.8m years ago of a species called Homo erectus. This had a skeleton much like modern man's - a big, brain-filled skull and a narrow pelvis and rib cage, which imply a small abdomen and thus a small gut. Hitherto, the explanation for this shift from the smaller skulls and wider pelvises of man's apelike ancestors has been a shift from a vegetable-based diet to a meat-based one. Meat has more calories than plant matter, the theory went. A smaller gut could therefore support a large brain.
Dr Wrangham disagrees. When you do the sums, he argues, raw meat is still insufficient to bridge the gap. He points out that even modern “raw foodists”, members of a town-dwelling, back-to-nature social movement, struggle to maintain their weight - and they have access to animals and plants that have been bred for the table. Pre-agricultural man confined to raw food would have starved.
Start cooking, however, and things change radically. Cooking alters food in three important ways. It breaks starch molecules into more digestible fragments. It “denatures” protein molecules, so that their amino-acid chains unfold and digestive enzymes can attack them more easily. And heat physically softens food. That makes it easier to digest, so even though the stuff is no more calorific, the body uses fewer calories dealing with it.
In support of his thesis, Dr Wrangham, who is an anthropologist, ransacked other fields and come up with an impressive array of material. Cooking increases the share of food digested in the stomach and small intestine, where it can be absorbed, from 50% to 95% according to work done on people fitted for medical reasons with collection bags at the ends of their small intestines. Previous studies had suggested raw food was digested equally well as cooked food because they looked at faeces as being the end product. These, however, have been exposed to the digestive mercies of bacteria in the large intestine, and any residual goodies have been removed from them that way.
Another telling experiment, conducted on rats, did not rely on cooking. Rather the experimenters ground up food pellets and then recompacted them to make them softer. Rats fed on the softer pellets weighed 30% more after 26 weeks than those fed the same weight of standard pellets. The difference was because of the lower cost of digestion. Indeed, Dr Wrangham suspects the main cause of the modern epidemic of obesity is not overeating (which the evidence suggests - in America, at least - is a myth) but the rise of processed foods. These are softer, because that is what people prefer. Indeed, the nerves from the taste buds meet in a part of the brain called the amygdala with nerves that convey information on softness of food. It is only after these two qualities have been compared that the brain assesses how pleasant a mouthful actually is.
The archaeological evidence for ancient cookery is equivocal. Digs show that both modern humans and Neanderthals controlled fire in a way that almost certainly means they could cook, and did so at least 200,000 years ago. Since the last common ancestor of the two species lived more than 400,000 years ago fire-control is probably at least as old as that, for they lived in different parts of the world, and so could not have copied each other.
Older alleged sites of human fire are more susceptible to other interpretations, but they do exist, including ones that go back to the beginning of Homo erectus. And traces of fire are easily wiped out, so the lack of direct evidence for them is no surprise. Instead, Dr Wrangham is relying on a compelling chain of logic. And in doing so he may have cast light not only on what made humanity, but on one of the threats it faces today.
« Japan-to-China Box Traffic Hits Record … (巻二十二)茹で玉子きれいにむいてから落… »
プロフィール