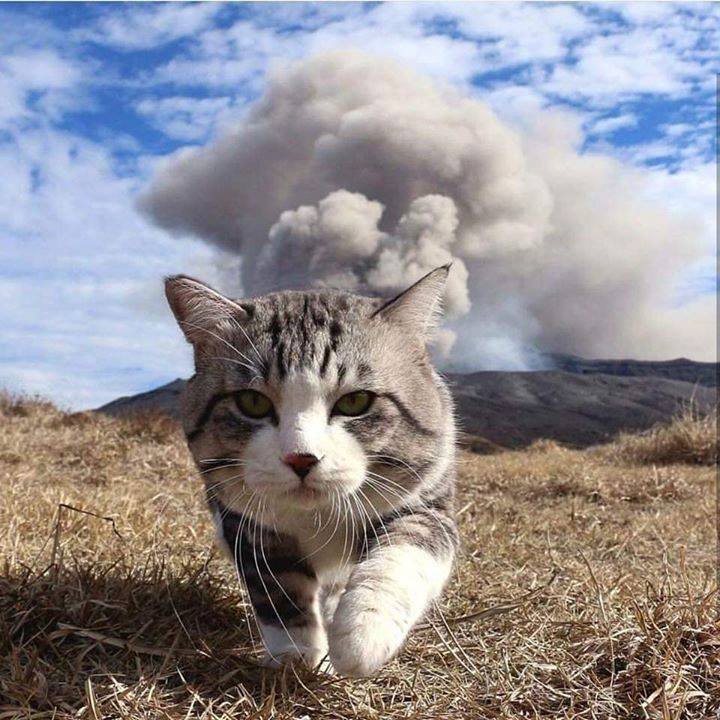 ASA has an undoubted talent for space flight. It also has one for awkward acronyms. A classic of the genre is MESSENGER, the name it has given to a probe currently orbiting Mercury. This is a contrived nod to that god's role in the Roman pantheon, and stands (allegedly) for MErcury Surface, Space ENvironment, GEochemistry and Ranging.
Mercury is the innermost of the solar system's eight planets and was, until MESSENGER's investigations, mysterious. Its only previous visitor was Mariner 10, another NASA probe, which made three flybys in the early 1970s. These revealed a world that looked like a hotter version of the Moon (which is only slightly smaller than Mercury), with a surface covered in craters scorched by the nearby sun.
Mariner 10's visits threw up several puzzles. One was the presence of large escarpments (like the gash crossing the landscape in the picture) all over Mercury's surface, which led researchers to speculate that the planet might be shrinking, causing its crust to shrivel like the skin of a dried orange. Another was that Mercury has a magnetic field. That was perplexing because Mercury's rotation ought to be too slow to generate such a field. Moreover, the planet is surprisingly dense, leading to speculation that it is the remnant of a metallic planetary core whose overlying mantle was blasted away in a gigantic collision similar to the one that, perhaps, tore the Moon from the young Earth.
MESSENGER was designed to clear up these questions. On arriving in orbit around Mercury in 2011, it began making detailed maps of the planet's entire surface (Mariner 10 had been able to see only part of this surface). Astronomers now believe Mercury has indeed shrunk, losing about 14km of its diameter since its formation. The magnetic field is thought to arise from the flow of liquid iron in Mercury's core, which is kept hot by gravitational kneading from the sun.
The probe also found convincing evidence for widespread, recent volcanic activity (recent, at least, by astronomical standards；the newest Mercurian lava might be around a billion years old, compared with 4.5 billion years for the planet itself). And MESSENGER concurred with what Earth-bound radio surveys had suggested - that, despite Mercury's proximity to the sun, large quantities of ice survive at its poles. This frozen water is protected from solar heat by the perpetual darkness of the shadows cast by the walls of craters there.
Perhaps the most surprising find was that Mercury is rich in “volatiles” - elements such as sulphur, potassium and chlorine. This is hard to reconcile with the theory that Mercury suffered a planetary prang early in its life, because the collision should have boiled such elements away.
Solving that mystery, though, will be a job for another probe, for MESSENGER's mission is at an end. Its dwindling fuel reserves will soon be unable to keep it in a stable orbit. Dragged ever down thereafter by the effect of the sun's gravity, it is expected to crash on April 30th.
Even in death, however, it will make a contribution to science. Its impact will gouge a 16-metre hole into the planet's surface. By monitoring this fresh crater, researchers will be able to watch the process of space weathering - the erosive effective of radiation and tiny meteorite strikes - in action. Such weathering darkens craters, and another space probe, BepiColombo (a joint European-Japanese mission that is scheduled to arrive in 2024), will be able to measure how dark the crater that marks MESSENGER's grave has become, and thus how fast space weathering happens.
« 「悼 宮口精二 － 中村伸郎」ハヤカワ… (巻二十二)雑用の中に梅酒を作りけり(阿部… »
プロフィール