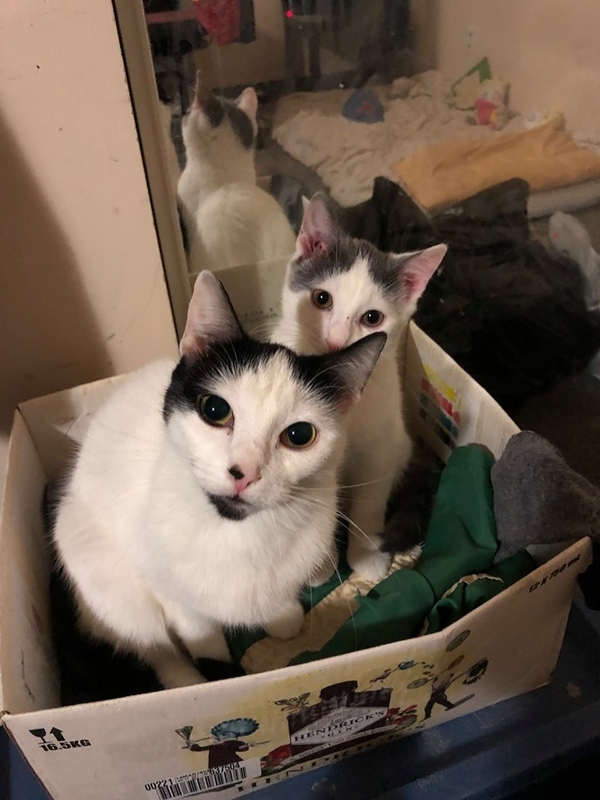 3/3Magic mushrooms － The Economist June 8th 2019 医療用幻覚キノコ
America’s Food and Drug Administration has given “breakthrough” status to psilocybin trials being conducted by a British company, Compass, whose  seed investors include Peter Thiel, a tech billionaire. Compass is undertaking the first large-scale trial of the safety, efficacy and appropriate dosage of psilocybin for treatment-resistant depression. “Breakthrough” status means that “the drug may demonstrate substantial improvement over existing therapies”, and the FDA is keen to “expedite” its licensing. Compass is seeking a patent for a particular molecular form of psilocybin and the process to manufacture it. The drug’s current illegality will not be a problem if the FDA approves it. “If the science holds,” say Ekaterina Malievskaia, one of Compass’s co-founders, “there are no political and ideological hurdles.”
Compass’s patent application is raising a few eyebrows in the field. Some researchers feel that psilocybin is a spiritual gift which people have enjoyed for millennia and nobody should try to own. Usona, a non-profit founded by Bill Linton, CEO and founder of Promega, a biotech company, and Malynn Utzinger, a doctor, is also starting a trial － for “major” depression, a broader category than “treatment-resistant” depression. It is funded by philanthropy and is not seeking a patent: “We feel the work we’re doing is so transformational that we’re best serving the world by not attempting to monopolise treatment through patents,” says Mr Linton.
But there are also questions about whether Compass will be able to make money. Synthesised psilocybin will certainly be needed, for although magic-mushroom cultivation is widespread, whether decriminalized or not, sick people will need to be given controlled quantities in a safe, cheerful environment, not a handful of Psilocybe mushrooms.
Even so, as Mr Linton points out, “This molecule has been synthesised many times since 1958 ［when Albert Hoffmann, the chemist who discovered LSD, first did so］. There are many synthetic routes to reach the product, and it is highly unlikely that anyone could obtain a blocking patent.” Compass, however, might gain a commercial edge if its particular molecular form gets FDA approval and a patent.
There is a long way to go yet. Few drugs make it through the FDA process, and even if everything goes swimmingly, psilocybin will not be on the market for four or five years. Some of the drug’s proponents worry that decriminalisation could jeopardise its progress by reigniting the moral panic of half a century ago. Mr Pollan, generally an enthusiast, cautions against “premature decisions about psychedelics before the researchers have finished their work”.
Although psilocybin seems safe compared with other mood-altering drugs, messing with your mind is inherently risky. “People will get hurt,” says Brad Burge of the Multidisciplinary Association for Psychedelic Studies. “That’s inevitable. People will drive when on magic mushrooms. That can lead to a pushback.” But nobody in the field wants to prolong a situation in which, in the words of Cindy Sovine, who worked on the decriminalisation campaign in Denver. “people are going to jail and losing their children” for personal use of a drug that can bring pleasure and enlightenment.
In the current climate, progress towards a more liberal regime, whether through the medical or the legal route, is likely to continue. After all, as Max Planck, a great physicist, put it: “A new scientific truth  does not triumph by convincing its opponents and making them see the light, but rather because its opponents eventually die.”
« 3/3「これが海だ － 北杜夫」中公文庫 … (巻二十二)入店を禁じられたる犬と待つシ… »
プロフィール