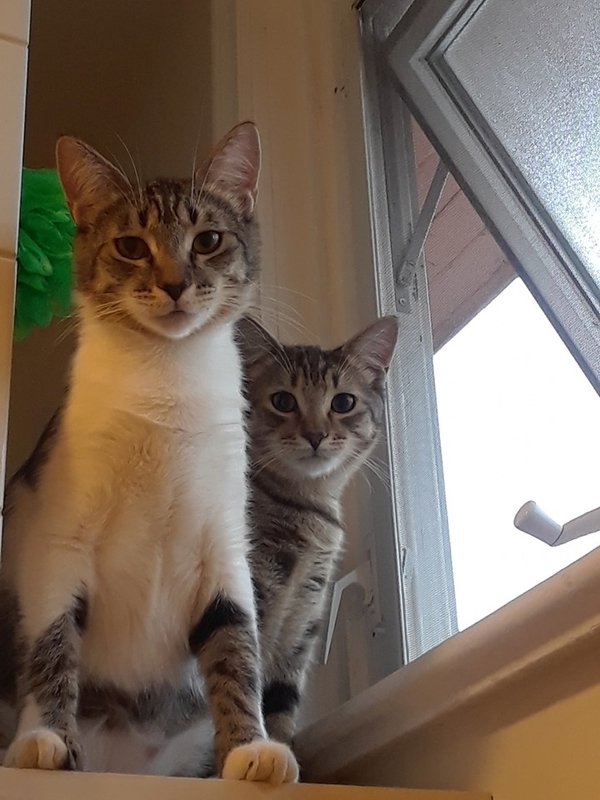 Heat, as every schoolboy(and schoolgirl) knows, moves in three ways：conduction, convectionand radiation. Convection is the mass movement of a fluid：hot water rising, for example. Radiation is simplyinfra-red light. Engineers know how to control both of these reasonably well.Conduction, however, is most similar to the transmission of sound. It iscaused, in other words, by atoms vibrating and passing such vibrations on totheir neighbours. Until now, controlling the conduction of heat through solidobjects has been a tricky engineering challenge. But, by the analogy with soundexplicit, Martin Maldovan, an engineer at the Massachusetts Institute ofTechnology, thinks he may have found a way of doing so.
Dr Maldovan's invention, published in Physical Review Letters, is based on theidea of a sonic filter. A good way to filter sound - to eliminate certainfrequencies while allowing others through - is to transmit the sound wavesthrough a crystal. The size of the gaps between the crystal's atoms will governwhich frequencies can pass. Moreover, the path the sound takes can becontrolled by introducing deliberate flaws into the crystal's atomic lattice.These flaws act as waveguides, channelling the sound energy along themselves.
One difference between sound and heat is that most sound waves have lowfrequencies, vibrating only a few thousand times a second, whereas mostheatwaves have high frequencies, vibrating trillions of times a second. In general,low frequencies propagate farther than high ones (sonar, for example, employslow-frequency sound, and so do whales when they are singing). This is whyprevious researchers had a difficult time trying to send heat through crystallattices. Dr Maldovan, however, realised that although most heat ishigh-frequency, some has frequencies that approach those of sound. He theorisedthat if the highest-frequency waves were stripped away, it might be possible tocontrol the remainder.
To test this idea, he grew crystals of silicon that contained tiny particles ofgermanium in their lattices. The layouts of these crystals scattered andblocked high-frequency waves through. These remaining waves had frequencies ina range of 100 billion to 300 billion vibrations a second. They were stillheatwaves and carried warmth, but because their frequencies were lower theybehaved much more like sound. And Dr Maldovan could control the heat's path inwaveguides as tightly as that of sound waves.
Though turning these crystals into practical products will require furthertinkering, Dr Maldovan thinks they will be immediately useful in theconstruction of thermoelectric materials, which transform waste heat intoelectricity, and will ultimately lead to the thermal equivalent of diodes,allowing heat circuits analogous to electrical ones to be built. Where thatwould lead, no one knows. But it is worth bearing in mind that it was theability to control convective heat, via the steam engine, which powered theindustrial revolution. Controlling conductive heat might have equallyunforeseen consequences.