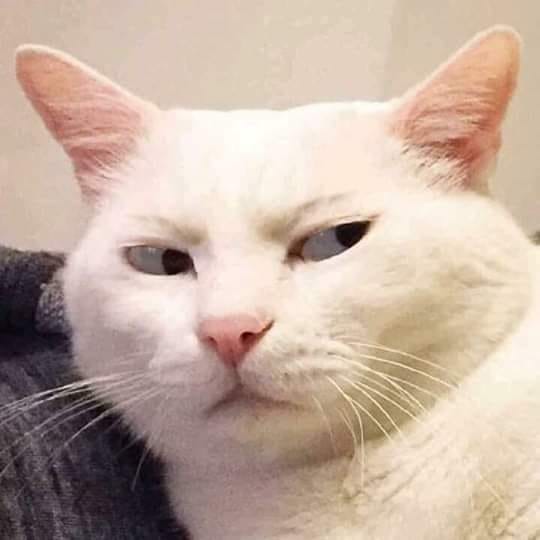 (前略)
Herodotus did not appear particularly taken by Pheidippides's feat ofendurance. Since his ゛Histories゛also includes tales ofants bigger than foxes, it probably seemed rather unimpressive. But in 1982 histerse description sparked the interest of a British air-force officer and long-distance runner called John Foden, who wondered if it really was possible torun from Athen to Sparta and arrive the next day. With four other officers, Mr Foden decided to see for himself； after 36 hours' slogthey arrived in Sparti, as the town is now called.
That achievement inspired the organisation of the first Spartathlon a year later；the race now ranks as one of the world's classicultra-marathons. The Spartathon's allure has two sources. The first is thedifficulty of finishing it. Any race that is longer than a marathon can callitself an ultra-marathon, but no self-respecting ultra-runner gets excited about finishing, say, a 48km course. The most talked-about events in the calendar are the ones that look most incomprehensible to the average person.
Take the Barkley. This 161km trail race in Tennessee forces runners to makes climbs and descents of 18,000 metres each inside 60 hours. The Barkley has been going since 1986, and in that period only 13 people have managed to finish the course within the cut-off time. Badwater is another race that derives kudos from insanity. The 217km course in California runs from Death Valley to Mount Whitney in temperature of 50C and above.
The Spartathlon cannot claim such extremes. It is not the hillest race, nor the hottest. But it combines lots of tests. There is the heat of the Greek day,then the plunge in temperatures when darkness falls. There are climbs, too：the route includes a series of ascents, amomg them a1,200-metre mountain pass negotiated in in the dead of night. Above all, thereis the relentless pressure of the clock.
Badwater gives competitors 48 hours to finish；theSpartathlon gives them 12 hours fewer to run 27km more. A series of 75checkpoints ram home the pressure：if a runner is not at acheckpoint by a specified time, he is pulled out of the race. That explains whymany Spartathletes mock the Marathon des Sables (Mds), a six-day, 250km run through the Sahara that has a much higher profile and also vies for the titleof the world's toughest foot race. The Mds allows for fripperies such as sleep.゛A trecking holiday゛is how one veteran ofboth dismisses it.
If the athletic demands of the race explain some of its prestige, a second reason is its heritage. Never mind that the first stages take the runners through a grim industrial estate outside Athens：the idea of retracing Pheidippides's footsteps still grips many participants. ゛It feels like racing in history, passing through places where history began,゛says Ivan Cudin, an Italian who won in 2010and 2011.
The Spartathlon is thus a low-key example of a grand tradition, that of foreign visitors entranced by the idea of classical Greece. Western support for Greecein its war of independence in the 1820s was predicated on the philhellenisticidea that modern Greece had the same DNA as ancient Greece. Greece's entry intoboth the European Union and the euro also owned much to the idea that Europe without the cradle of democracy was somehow incomplete. ゛Europe without Greece is simply not Europe,゛said President Valery Giscard d'Estaing of France in1979, when the country signed its accession treaty with what was then theEuropean Community. ゛It was here in Greece that the culture ofEurope achieved its most vigorous expression, its admirable feeling for proportion and beauty.゛
A glorious past, especially one heroised so relentlessly by the rest of theworld, can be a burden, says Nikos Dimou, the author of a book of aphorisms called ゛The Unhappiness of Being Greek゛, which was published in Greece itself in 1975, has subsequently become a big seller in Germany, and will gppear in English in2013. One of his pertinent reflections runs：

Any race believing itself to be descended from the ancient Greeks would be automatically unhappy. Unless it could either forget them or surpass them.

The Spartathlon feels like a largely uncomplicated homage. But the gap between troubled modernity and shining antiquity still gapes uncomfortably at times.The stinging of tear gas in Syntagma Square two nights before this year's race began was one reminder of Greece's current problems. And when the citizens ofSparti stood to hear the national anthem of the winner, there was an awful inevitability to the sound of the Deutschlandlied.
From the start, the pressure of the clock leads to some bad decisions. The goalof many in the Spartathlon is to build up a comfortable time buffer in thefirst part of the race, which they they can gradually run down when the going gets tough in the later stages. A reasonable plan, as long as you don't go too fast too early.
In this year's race, the weather meant anything other than sitting in the shade was