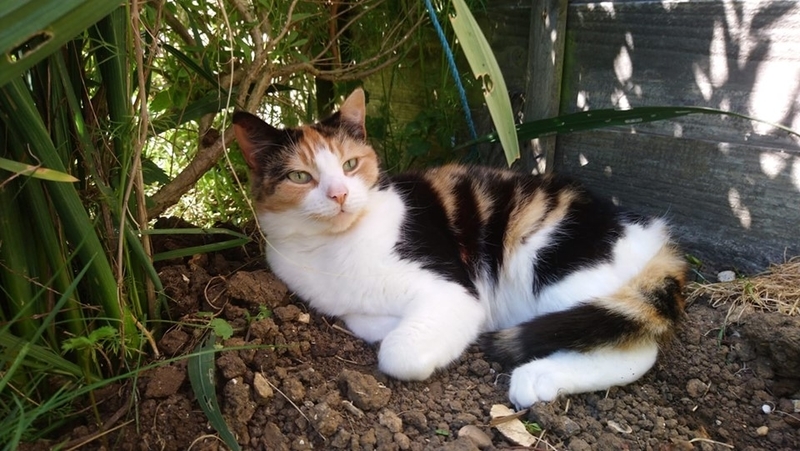 An oddly entrancingYouTube video of a robot folding a pile of freshly laundered towels has beenviewed over half a million times. Although it does this quotidian task betterthan any other robot, it is still much less adept than the average person. Thedifficulty of programming a towel-folding robot which can outdo humans may helpto explain why the past couple of decades have been so unkind to middle-classworkers in the rich world.
In the 1970s and 1980s employment in quintessentially middle-skilled,middle-income occupations-salespeople, bank clerks, secretaries, machineoperators and factory supervisors - grew faster than that in lower-skilledjobs. But around the early 1990s, something changed. Labour markets across therich countries shifted from a world where people's job and wage prospects weredirectly related to their skill levels. Instead, with only a few exceptions,employment in middle-class jobs began to decline as a share of the total whilethe share of both low- and high-skilled jobs rose. The pattern was similar incountries with very different levels of unionisation, prevalence of collectivebargaining and welfare systems. This ゛polarisation゛of employment almost certainly had a common cause.
The development of information technology (IT) is the leading candidate.Computers do not directly compete with the abstract, analytical tasks that manyhigh-skilled workers do, but aid their productivity by speeding up the moreroutine bits of their jobs. But they directly affect the need for people likeassembly-line workers or those doing certain clerical tasks, whose jobs can bereduced to a set of instructions which a machine can easily follow (and whichcan consequently be mechanised). At the other end of the employment spectrum,as the example of the towel-folding robot neatly demonstrates, low-skilled jobsmay not require much education but they are very hard to mechanise.
(中略)
This was good for European productity but, given the effects of technology onemployment, would also have contributed to the hollowing out of the labourmarket. Technology also enables some higher-end jobs to move to countries with largepools of highly educated workers. Mr Autor reckons that this not yet a majorfactor explaining trends in American employment and wages. But it could becomeone over time, again altering the relationship between skills and jobopportunities.
For now, though, the recession has exacerbated polarisation. In America blue-and white-collar occupations dominated by the middle-skilled shed jobs rapidlybetween 2007 and 2009. Employment in managerial and professional jobs andlow-skilled ones in the service sector grew slightly or fell much less sharply.America's Beauru of Labour Statistics predicts that employment in low-skilledservice occupations will increase by 4.1m, or 14%, between 2008 and 2018. Theonly major job category with greater projected growth is professionaloccupations, which are predicted to add 5.2m jobs, or 17%, over the sameperiod.
For much of the 20th century, people's job prospects rose with each extra bitof education they got. Now the choices, like the labour market, have becomemore polarised. Policymakers still try to get more people to complete school.But that may not be enough. If a school education alone increasingly meansdeclining job options, they now need to find a way to make sure young people goall the way through college, too.