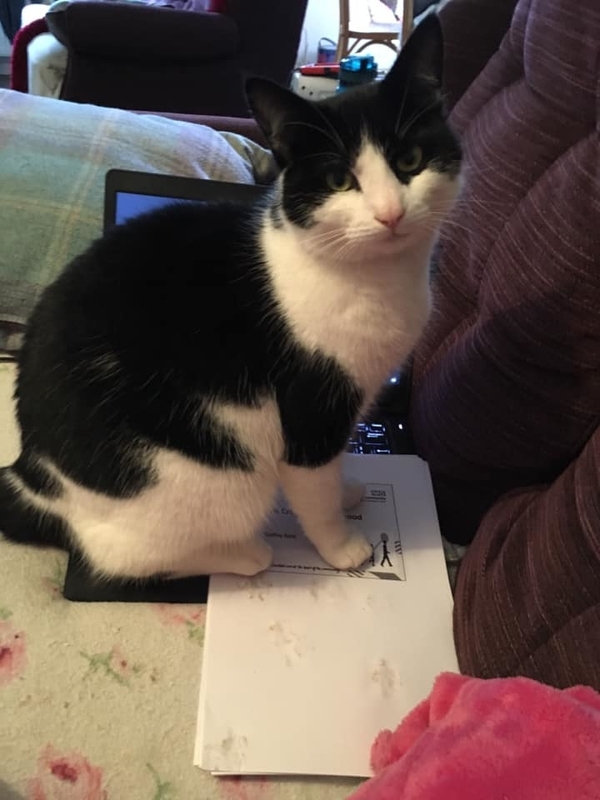 Three years ago, New Year’s came and I promised to eat only organic. I resolved to run before dawn and take a cold shower every morning. That lasted two days.
This year, I don't have a resolution. Instead, I read Edith Hall’s “Aristotle’s Way: How Ancient Wisdom Can Change Your Life” and concluded I probably didn't have to undergo some painful － and therefore temporary － transformation to remake my life. I just had to put some sustainable effort into being properly happy.
There is a pernicious, but widely held, belief that turning over a new leaf always involves turning our worlds upside down, that living a happy well-adjusted life entails acts of monkish discipline or heroic strength. The genre of self-help lives and dies on this fanaticism: We should eat like cave men, scale distant mountains, ingest live charcoal, walk across scalding stones, lift oversize tires, do yoga in a hothouse, run a marathon, run another. Virtuous moderation and prudence rare sell but, taking her cues from Aristotle, Hall offers a set of reasons to explain why they should.
Hall’s new book clears a rare middle way for her reader to pursue happiness, what the ancient Greeks called eudaimonia, usually translated as well-being or prosperity.  This prosperity has nothing to do with the modern obsession with material success but rather “finding a purpose in order to realize your potential and working on your behavior to become the best version of yourself.” It sounds platitudinous enough, but it isn't, thanks to Hall’s tight yet modest prose. “Aristotle’s Way” carefully charts the arc of virtuous life that springs from youthful talent, grows by way of responsible decisions and self-reflection, finds expression in mature relationships, and comes to rest in joyful retirement and a quietly reverent death. Easier said than done, but Aristotle, Hall explains, is there to help.
Hall, a professor of
classics at King’s College London and the author of “Introducing the Ancient Greeks,” is not the first contemporary theorist to claim that philosophy － particularly ancient Greek philosophy － can change, and even save, a life. Twenty-five years ago, the French classicist Pierre Hadot argued that the Greeks never intended the love of wisdom to end up as the most arcane of intellectual disciplines. Instead, according to Hadot, “philosophy appears as a remedy for human worries, anguish and misery.”
In the last decade, the ancient Stoicism articulated by the Roman ruler Marcus Aurelius in the second century has re-emerged as self-help for the smart set － a way of regulating our passions, doing our duties and resigning ourselves to the things we cannot change. The Stoics are wildly popular among readers (predominantly men) who want to train their stiff upper lips.
Silicon Valley moguls, American football stars and Olympians flocks to “Stoicon,” an annual conference of modernday Stoics who spend a week attempting to “think like a Roman emperor.” There are probably worse ways to spend one’s time, but according to Hall’s Aristotle, there are also far better ways to approach life.
In the end, according to Hall, Stoicism “is a rather pessimistic and grim affair.... It recommends the resigned acceptance of misfortune rather than active, practical engagement with the fascinating fine-grained business of everyday living and problem solving.” In short, an Aristotelian life is not solely about bearing the inevitable, but about identifying the particular talents or natural proclivities that each of us has, and then pursuing a path, consistently and deliberately, over the course of a life. This will make one deeply happy. In Hall’s assessment, “Stoicism does not encourage the same joie de vivre as Aristotle’s ethics.”
« 1/2「病院にはなるべく行かない － 池田… (巻二十二)別々に拾ふタクシー花の雨(岡田… »
プロフィール