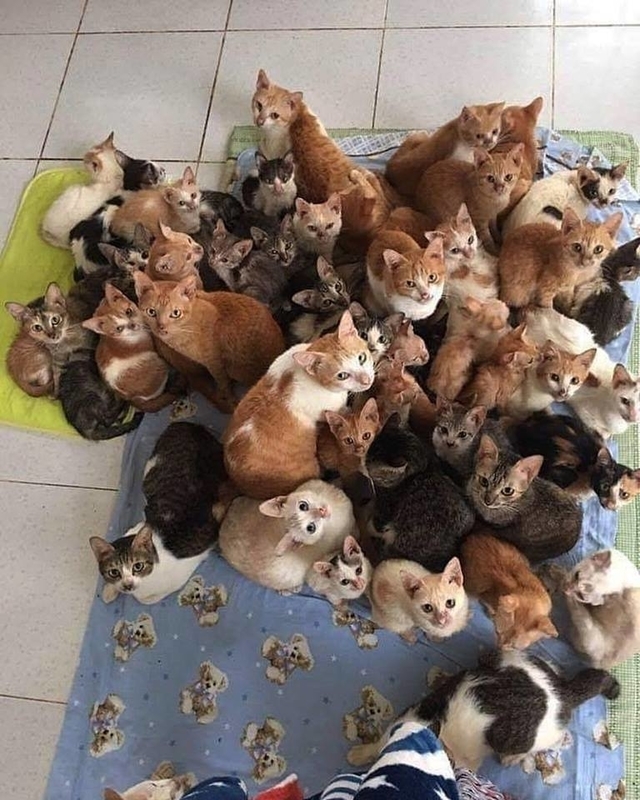 As one who is perhaps not overly predisposed to dwell on the joys of life, I was skeptical. Cold showers have their virtues: They prepare an adult for the unavailable tortures and small indignities of the day. But Hall’s treatment of Aristotle’s “Nicomachean Ethics” reveals that true virtue, the inner core of human happiness, is a matter of living in accord with the ancient Greek proverb inscribed on the Delphic Temple, ‘nothing in excess.’” According to Aristotle. the first Western theorist to develop a moral system tethered to this principle, “character  traits and emotions are almost all acceptable － indeed necessary to a healthy psyche － provided that they are present in the right amounts. He calls the right amount the ‘middle’ or ‘mean’ amount, the meson.”
Hall suggests that her adult reader aim for this Golden Mean by first asking a number of diagnostic questions: What sort of moral being am I right now? Am I prone to envy or revenge, rage or lust, overblown confidence or secretive cowardice? Do I find acute pleasure in precisely the things that stand in the way of my long-term happiness? If you are unable or unwilling to answer these thorny questions, Hall writes, “you might as well stop reading here.” Hall excels when she is at her most frank. For Aristotle, there is latitude when it comes to which endeavors merit our pursuit, but authenticity and self-knowledge are nonnegotiable.
Self-reflection may be a private affair, but being virtuous never is. “Project Happiness,” as Hall puts it, but depends on the kind of relationships we foster or neglect. Togetherness is the testing ground of Aristotlian virtue. In “Love” and “Community,” two of the strongest characters of the book, Hall explains how we can fail one another and, in turn, fail ourselves. In Aristotle’s day, and our own, friendship is often reduced to its pleasure or utility, and there is nothing particularly wrong with friendships of this kind save that, in Hall’s words, “they are vulnerable to early closure.” These relationships, Aristotle writes, “are easily broken off..... When the motive of friendship has passed away, the friendship itself is dissolved.” Ideally, in contrast, he maintained that lasting connections － intimate, civil and political － are based on a mutual respect for the virtues each participant hold dear. True friends, true lovers, true citizens want thd best for one another. What is “best”? Happiness, of course, defined by the pursuit of excellence or living up to one’s fullest potential.
I finished Hall’s book largely convinced but equally worried: Was this the sort of message that could reach the readership that needed it most? Could a virtuous happiness trump greed and cynicism? Maybe. Aristotle was the first to observe that philosophy, and particularly ethics, has a deep public relation problem. Those most in need of ethical training are probably the least likely to spend $27 on a moral guidebook. There is, however, hope. “Aristotle’s Way” is blazed by a counterfactual that Hall and Aristotle routinely employ: Is a life of vice a truly happy one? The answer firm yet compassionate: “No.” As Hall explains, Aristotle, who lived “at close quarters with the tyrannical Macedonian royal family, the ruthless Phillip II and his scheming wives, concubines and lieutenants, all jockeying for position at court, seems to have meticulously observed the misery of immoral people..... These miserable reprobates, who can't stand to be alone with themselves, can't fully experience their own joys and sorrows, as there is a civil war in their souls.” Perhaps this is precisely the moment to consider the impossibility of happiness without virtue.