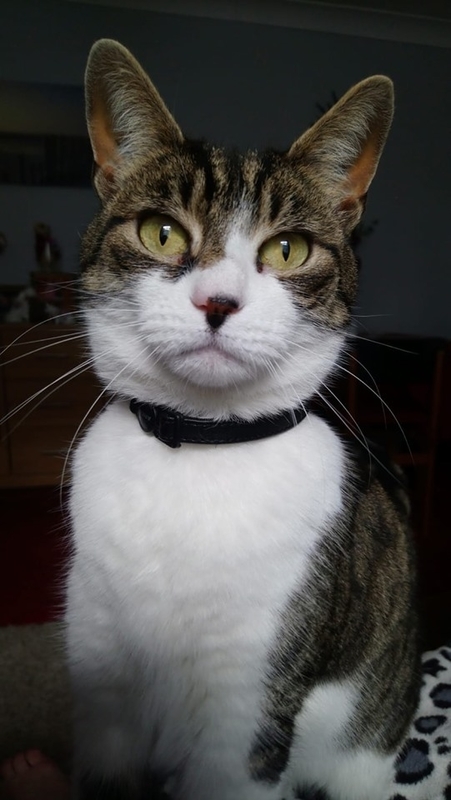 John Maynard Keynes isback. The British economist has modern intellectual champions in Paul Krugmanand Robert Skidelsky. For all today's talk of austerity, a policy of Keynesianfiscal stimulus was adopted by most governments in the immediate aftermath ofthe credit crisis.
In contrast policymakers seem to show a lot less interest in the economic ideasof the ゛Austrian school゛led by Ludwig von Misesand Friedrick Hayek, who once battled Keynes for intellectual supremacy. Yetthe more you think about recent events, the odder that neglect seems.
A one-paragraph explanation of the Austrian theory of business cycles would runas follows. Interest rates are held at too low a level, creating a credit boom.Low financing costs persuade entrepreneurs to fund too many projects. Capitalis misallocated into wasteful areas. When the bust comes the economy is stuckwith the burden of excess capacity, which then takes years to clear up.
Take that analysis piece by piece. Were interest rates held too low? The caseseems self-evident for Ireland ane Spain, where the European Central Bank wassetting a one-size-fits-all monetary policy. Many people would also argue thatthe Federal kept rates too low. Some lay the housing boom of 2003-06 at theFed's door, other criticise the central bank's tendency to slash rates wheneverthe financial markets wobbled.
Was capital misallocated? Again most people would accept that too many housesand apartments were built in Ireland and Spain, as well as individual Americanstates like Florida and Nevada. In some places these dwellings may sit idle fora while, keeping downward pressure on property prices.
Economists who would not describe themselves as Austrian have reachedconclusions that chime with Hayek. Carmen Reinhart and Kenneth Rogoff, in theirbook ゛This Time is Different゛, argued that pastfinancial crises have been followed by long periods of sluggish growth. HymanMinsky, an American economist who died in 1996, said that the financial cycleled to economic volatility. Long booms tended to result in excessiverisk-taking and ゛Ponzi finance゛, whereinvestors buy assets with borrowed money in the hope of quick capital gains.Minsky's reputation has soared since the start of the credit crunch.
Nassim Nicholas Taleb is a very popular financial author thanks to his books ゛Fooled by Randomness゛and ゛The Black Swan゛. One of his principalideas is the difficulty of forecasting given the role of chance and extremeevents. That echoes the views of Hayek, who wrote that ゛the curious task of economics is to demonstrate to menhow little they really know about what they imagine they can design.゛
The Austrians may have said smart things about the boom, but what about thebust? One criticism is that the Austraians offered a ゛counsel of despair゛, suggesting that the authoritiesdo nothing while a crisis blows itself out. At least the monetarists proposecutting rates and expanding the money supply and the Keynesians promote deficitspending.
But Lawrence White, an economist at George Mason University in Washington, DC,argues that this is an unfair characterisation. ゛Hayek was nota liquidationist,゛he says, referring to the philosophy ofAndrew Mellon, President Herbert Hoover's Dression-era treasury secretary, whowanted to ゛purge the rottenness out of the system゛. Hayek believed the central bank should aim to stabilisenominal incomes. On that basis Mr White thinks the Fed was right to pursue thefirst round of quantative easing, since nominal GDP was falling, but wrong topursue a second round with activity recovering.
Mr White is one of the few current economists to promote the Austrian approach.This may be because economists divided into Keynesians and monetarists in the1970s. You might think that the Austrians would find common cause with themometarists. But Milton Friedman rejected their analysis, stating in 1998 that：゛The Austrian business-cycle theory has done the world agreat deal of harm.゛Efficient-market theorists disliked theAustrians because they appeared to assume that businessmen could actirrationally.
The libertarian streak of the Austrians still has its fans. Glenn Beck, alachrymose Fox News pundit, turned Hayek's ゛The Road to Serfdom゛into an unlikely bestseller earlier this year. Beingassociated with Mr Beck will not persuade many academics to take Austrianeconomic ideas seriously. Given the repeated credit booms and busts of the past40 years, that may be a pity.