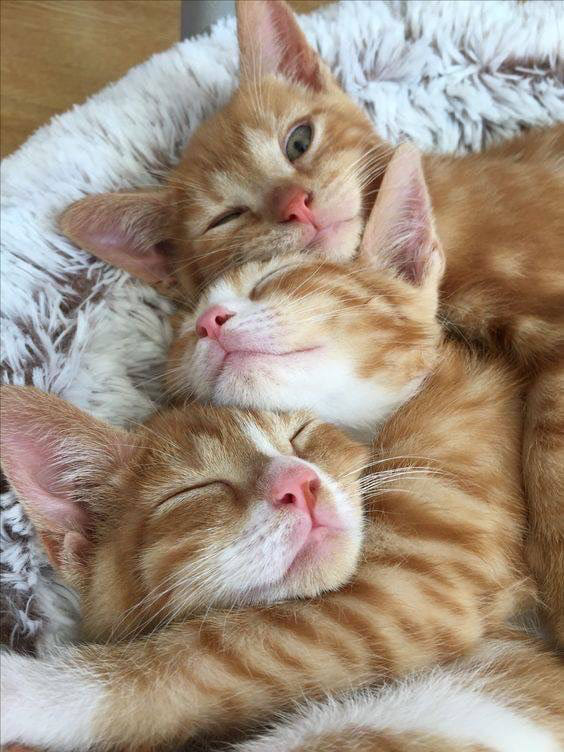 When AmericanInternational Group (AIG), the world's biggest, meanest and supposedly safestinsurer, collapsed into the government's arms in September 2008, there musthave been a few cheers from its rivals. Many hoped to win its customers,particularly large firms paranoid about having high exposure to one (dodgy)counterparty. It also seemed possible that the model for insuring companies'big risks - buildings or a mine, for example - might change. Instead of placingthem with a few insurers, it might be better to syndicate out those risks tomany, not least through Lloyd's, the insurance market founded in a Londoncoffee house in 1688.
Eight months on, the revolution has yet to arrive. There has been no stampedeof corporate customers from AIG, says Andrew Rear of Oliver Wyman, aconsultancy. Loyalists reckon this reflects that its insurance operations weresafely ringfenced from its kamikaze derivatives adventures. Sceptics point outthat since the bail-out it has the backing of a government that (for now)retains a AAA credit rating. Yet despite AIG's refusal to die, the instinct ofcustomers to diversify is still alive. Sally Bramall of Willis, an insurancebroker, says that big insurers are no longer assumed to be safest or best, andthat clients are prepared to put their eggs in more baskets.
How they do this is, however, less clear. One possiblity is that traditionalsubscription markets do better, most noticeably Lloyd's. There, the endcustomer lists a broker to place his risk among multiple syndicates (which are,in turn, often dominated by outside insurance firms). The customer gets asingle contract, but the potential losses are spread. And because the market ispartly mutually owned, the customers have the security of both syndicatemembers' capital and, as a last resort, a shared cash pool funded by allmembers.
Mark Gregory, chief executive of Bowring Marsh, a unit of insurance brokerMarsh, says clients particularly admire the skill of Lloyd's underwriters atdealing with unusual and complex risks (try Ugly Betty's smile). Most observersnote its improved risk management too, which should prevent individualsyndicates from losing their disipline, or falling vicim to the ゛herd mentality゛ that one industryveteran says is Lloyd's' historical weakness.
Furthermore, even by the relatively hygienic standards of most insurers, theasset side of Lloyd's' balance-sheet is squeaky clean, while the toxic claimsthat brought it to its knees in the 1990s are now parcelled off to WarrenBuffett's Berkshire Hathaway. And, for the customer, the benefits of having asingle contract with one set of wording and terms should not be underestimated.After the September 11th terrorist attacks, some insurance companies, which hadwritten slightly different contracts, disputed whether one or two events hadoccurred, says Chris Hitchings, an analyst at Keefe, Bruyette & Woods.
Yet for all that, a big shift towards subscription markets does not seemimminent. In part that reflects that relative lack of scale of Lloyd's.Europe's leading insurance companies rival it in terms of non-life premiums writtenand balance-sheet oomph. Such firms' big books of business should allow theircustomers to benefit from diversification. And just in case they ゛do an AIG゛, there are other ways tospread risk. Brokers already take big bits of business and split them betweenindividual companies, Lloyd's and other markets such as Bermuda (where ratherthan using a subcontracts to risk to peers). In future many clients may justinstruct their brokers to divide up the business even more - and sort out theresulting complexity.