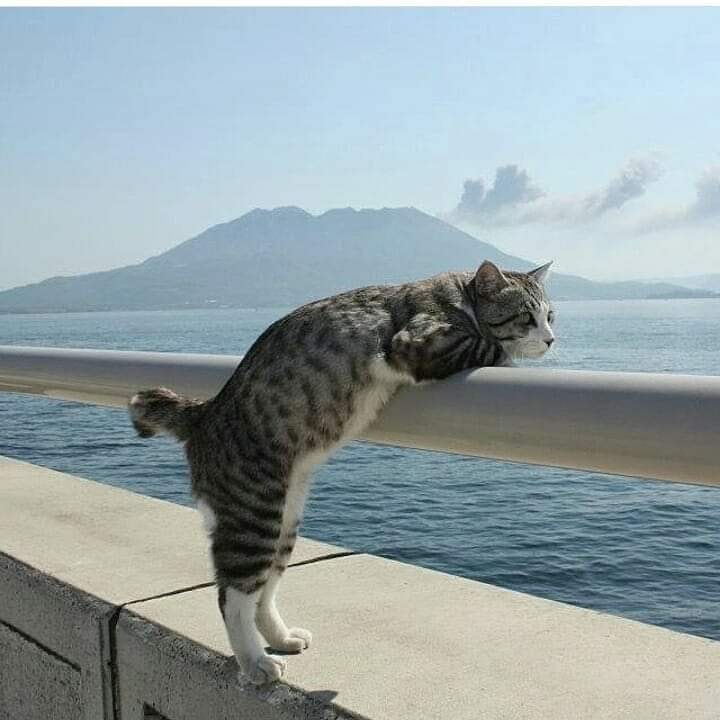 Earth excepted, the mostprobed and prodded planet in the solar system is Mars. Besides the assortmentof craft that have flown by it or gone into orbit around it, three roboticbuggies equipped with cameras and scientific instruments have roamed theMartian surface on behalf of NASA, America's space agency, since 1997.
If all goes according to plan, they will soon be joined by a fourth. OnNovember 26th a new rover, Curiosity, will ascend from Cape Canaveral. If itgets there in one piece, it will examine the climate and geology of Mars andlook for any signs of life that might have arisen.
The first of NASA's rovers, Sojourner, which reached Mars in 1997, was 65cmlong and weighed (on Earth, where the gravitational pull is 2 1/2 times Mars's)10kg. Spirit and Opportunity, its twin successors, were larger, at 1.6 metresand 170kg. Curiosity, by comparison, is a monster. At 3metres and 900kg it isthe size of a small car. It also uses different technology. The other threerovers were powered by solar panels. Curiosity is powered by plutonium. (Not afull-scale reactor, but a generator that turns the heat of radioactive decayinto electrical energy.) This brings three advantages. First, it allowsCuriosity to carry more power-hungry scientific instruments than previousrovers. Second, it permits the rover to work through the Martian winter. Third,it avoids the problem of dust accumulated on the solar panels, which graduallysapped the strength of its predecessors.
Curiosity's size makes getting it safely onto the Martian surface tricky.Previous rovers have deployed parachutes to slow their descents, and have thencrashed into the ground using airbags to cushion their impacts. Curiosity istoo massive for that approach to work. Instead, NASA hopes to desposit it onMars using a contraption it has dubbed a skycrane.
As with the other rovers, Curiosity's mother ship will rely on heat shields andair-resistance, and then on a parachute, to slow its arrival. But at analtitude of 1.6km a specially designed descent stage bearing the rover willdrop away from this vehicle. The descent stage has eight rocket motors on itscorners. These will slow its fall to a relatively sedate 0.75 meters a second.When it is about 20 meters above the surface, the rover will be lower from iton wires and deposited gently onto the Martian landscape. The cables will thenbe cut with explosives, the descent stage will fly off and crash landelsewhere, and Curiosity will begin its mission.
That, at least, is the theory. But the sky-crane has never been used before,and there is plenty else that could go wrong. Indeed, Mars has something of areputation for destroying spacecraft. Around half the missions sent there sincethe first Soviet attempts in 1960 have failed to arrive. A conversation on thesubject in 1964, between a journalist and John Casani, a NASA scientist,spawned the idea of a Great Galactic Ghoul, a malevolent creature that prowlsthe space-lanes between Earth and Mars, dining on unfortunate spacecraft.
The ghoul's latest victim appears to have been Phobos-Grunt, an ambitiousRussian mission that was intended to return to Earth with a rock sample fromPhobos, the larger of Mars's moons. The Russian space agency's engineers lostcontact with it soon after its launch on November 8th. Limited contact had beenre-established as The Economist went to press, but it is not clear whether themission can be salvaged. NASA's engineers, rationalists though they be, will bekeeping their fingers crossed on Saturday, and hoping that the ghoul's appetitehas thus been sated, and that it will leave Curiosity alone.