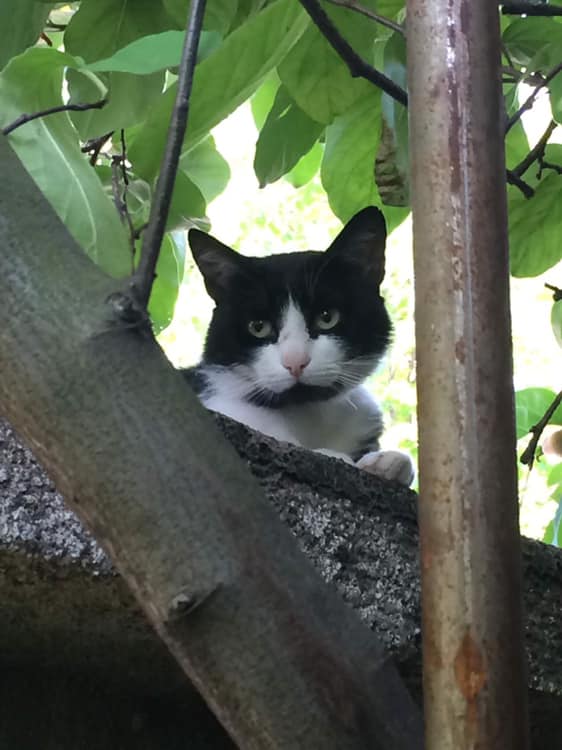 Research has gone slowly because of the drug’s illegality. Getting funding can be difficult. David Nichols, a former professor of medicinal chemistry and pharmacology at Purdue University, Indiana, who first worked on psilocybin in 1969, founded the Heffter Institute because he knew that governments would be loath to fork out for research into illegal drugs. Backed by philanthropists, it has paid for a lot of research.
The paperwork is horrendous. It took Peter Hendricks at the University of Alabama at Birmingham, who is conducting trials on the impact of psilocybin on cocaine addiction, six or seven years to overcome the bureaucratic hurdles. Because so little psilocybin is produced, getting hold of it is tricky and expensive. According to David Nutt, professor of neuropsychopharmacology at Imperial, and a former adviser to the British government (famously sacked for saying that horse-riding accidents did more damage than ecstasy), each dose of psilocybin used in Imperial’s trials has cost around ￡1,500 ($1,900).
The trials are mostly small － only a couple involve more than 50 patients － and some have no placebo comparison. But the results are encouraging. A study at Imperial followed 12 patients with treatment resistant depression. Nine were classed as seriously and three as moderately depressed; three months after taking a dose of psilocybin, one was seriously and six were moderately depressed, while five were no longer depressed. A study at Johns Hopkins University (JHU) of 51 patients with late-stage cancer suffering from depression and anxiety found that four-fifths had statistically significant improvements in their mood after six months; another at the same university into tobacco addiction found that six months after a dose of psilocybin 80% of volunteers had not had a cigarette for a week. The JHU study covered just 15 patients, who also benefited from a lot of psychological support. But the rates for the various drugs on the market is 25-35%. For cognitive behavioral therapy, it is 17%.
How the drug works is a bit of a mystery. It induces perceptions and sensations that range from heaven to hell (a terrifying bad trip), and commonly include a sense of oneness with the universe and of the revelation of a great, spiritual truth. A third of the 36 patients in a trial carried out at JHU rated its effects as the most profound spiritual experience of their lives; a further third said it was in the top five. That aspect seems to be essential to its efficacy: several studies have shown that the more profoundly mystical the experience, the greater the therapeutic effect.
Magnetic resonance imaging gives some clues to what is going on. Psychedelics seem to act in part through the default mode network (DMN), an interconnected group of bits of the brain that switch on when people remember the past, imagine the future or ruminate on themselves, and which is overactive in depressed people. when people take psychedelics, the DMN switches off; at the same time, other bits of the brain communicate with each other more than normally do, perhaps forging new neural pathways that override old, destructive patterns of thinking. So it may be that these drugs tackle mental problems on a higher level than existing medicines and can thus act across a wide range of disorders. Matthew Johnson, of JHU, likens their effects to “a reboot of the system － it’s like pressing control-alt-delete”.
A study at JHU highlights another interesting parallel: that what is happening in the brain resembles what happens to those who meditate intensely. “It may be that what you get from psychedelics is crash course in the effects that you could get from a long-held meditation practice,” says Dr Johnson. “My expectation would be that the self-control and cognitive benefits from meditation couldn't come from a crash course. But in terms of the enhanced sense of self, this may be a helicopter ride to the top of the mountain, while those on the meditation path are hiking up.”
Researchers are excited. Depression and addiction are huge problems: 300m people worldwide suffer from depression, according to the WHO; 8m people die from tobacco addiction every year; and America is suffering from an opioid epidemic. Existing medicine for addiction, such as methadone for heroin, or nicotine substitutes for tobacco, is not very effective. And as Dr Nutt points out, no serious advances have been made in drugs for depression for 30 years. A variant of ketamine, a widely abused controlled drug, has recently been licensed for use in America in the most serious cases of depression, but its effect last only about a week. Psilocybin’s seems to persist for at least six months.
« 2/3「これが海だ － 北杜夫」中公文庫 … (巻二十二)旅人と一目で分かる雪の道(小川… »
プロフィール